The entry below is classified as a LEGACY post, meaning that it was written (well) before the current version of Avalonstar was released. Although these posts have survived the numerous moves over years, there is no guarantee that they've survived the trip unscathed (especially the links).
LEGACY–
January 14, 2007

I was going to write something on a more serious note today, but I was uploading some pictures from my camera and ran into two that I really liked. So, I'll share them with you all: 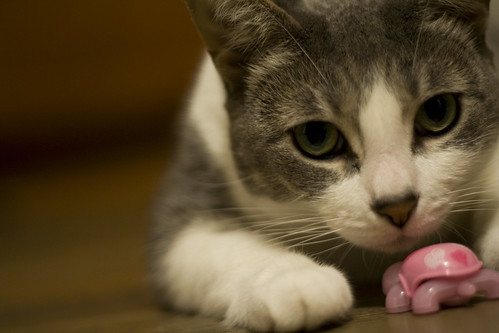 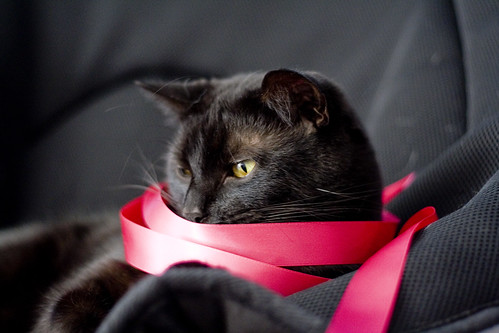 It's pretty much a given now that I'm a cat lover and I have four cats to prove it, and I've talked about my "children" a few times before. You never realize how much of an effect a pet has on your life until you get one - or four. Even though I love, and torture, all of my cats equally - there's something about those two that strikes me as special. Maybe because they're so odd, or maybe because they were my first pets (We got them within a few weeks of each other). Maybe because I've practiced taking photos of these two more than the other two cats (Willow especially is very photogenic).

But as weird as it may sound, I do what I do not only for Jen, but for those 4 bundles of joy.