The entry below is classified as a LEGACY post, meaning that it was written (well) before the current version of Avalonstar was released. Although these posts have survived the numerous moves over years, there is no guarantee that they've survived the trip unscathed (especially the links).
LEGACY–
August 01, 2014

I honestly feel like I'm in a different world right now. Either that or I've been transported to one. 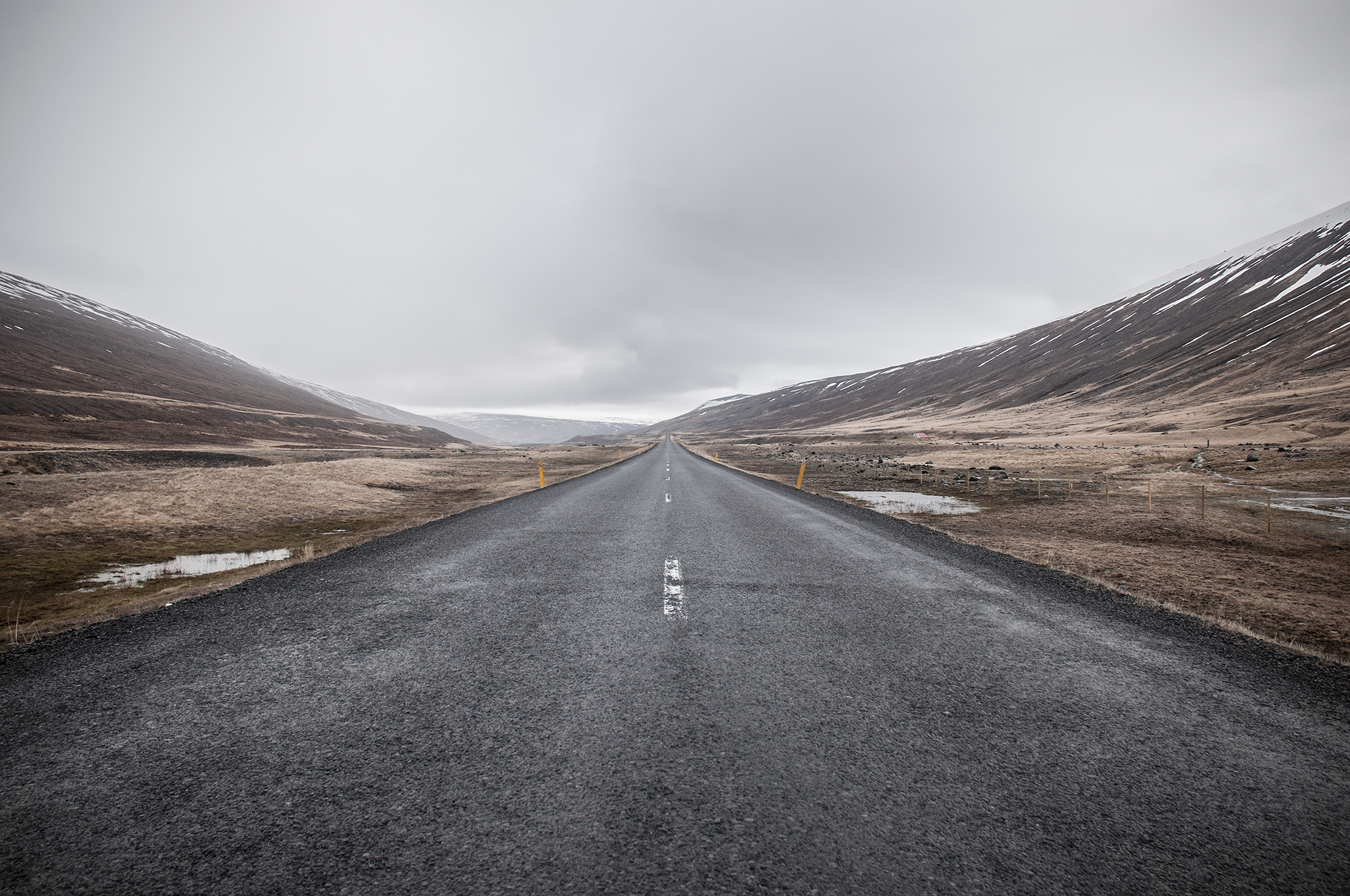 Three months ago, I joined the amazing team at Twitch. When my friends heard that I was able to grab a job at at the streaming giant, the often used phrase was that it was a "dream come true."

Being me, I'd laugh it off. Design for a gaming-related company sounded like the dream job for me, but it was way too early for me to tell.

Sure, I came into the job excited and I tried to hit the ground running, but I didn't want to get ahead of myself. Would this work out? Could I really make the switch from a structureless company (at the time) like GitHub to a more traditional structure in Twitch? If I said it was a hard transition, I'd be understating things.

To be frank—with a quarter year down, I feel like I've gotten somewhere. I feel like I've adapted to the structure that comes with the job and have unexpectedly grown because of it. I -never- ever thought that structure was in my blood. Hell, I rebelled against it in my Facebook and Automattic years. But after all almost a decade in the industry, structure has finally decided to work with me instead of against me.

It's been slow and at times frustrating, I'll admit that much. Being Twitch's first remote designer required me to step up my communication game. A lot of meetings that I'm not used to. A lot of specs. Tracking things. Status meetings. What may be commonplace for you has been a struggle for me. But a good team makes everything better and I have to thank the amazing and diverse group of designers I get to work with daily: Jarques, Allen, Kat, David, Elsie, Thomas, and Jacob.

A concise post had escaped me it seems. I have a lot to look forward to though as there's been an entirely new experience that has taken shape over the past months.

I'll talk about that in a post to come, but for the first time I feel like I'm a gamer that designs, rather than a designer who games.